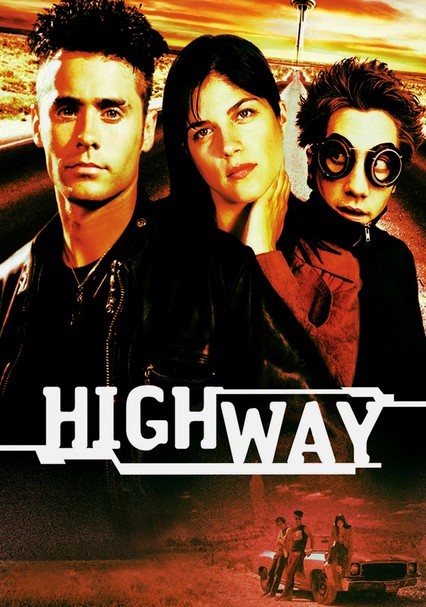 2002 R 1h 37m DVD
In 1994, two 19-year-olds (Jared Leto and Jake Gyllenhaal) with a couple of hoods hot on their tail flee Las Vegas and head to Seattle. Along the way, they pick up an abused prostitute (Selma Blair) and soon find themselves amidst thousands of grieving fans at a vigil following the death of grunge band Nirvana's lead singer Kurt Cobain. It's a road picture unlike any other you'll see.