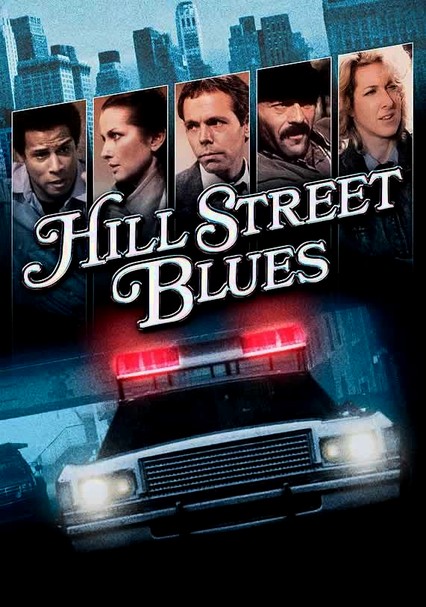 Buckle up for Season 2 of great episodes about a big-city police precinct that deals with more than its fair share of crime. This hugely influential television series -- conceived by Steven Bochco -- was the forerunner of many ensemble dramas. The stellar cast includes Daniel J. Travanti as the overworked Capt. Frank Furillo, Veronica Hamel, Bruce Weitz, Charles Haid, Betty Thomas and James Sikking.