Hillsong United: The I Heart Revolution: We're All in This Together 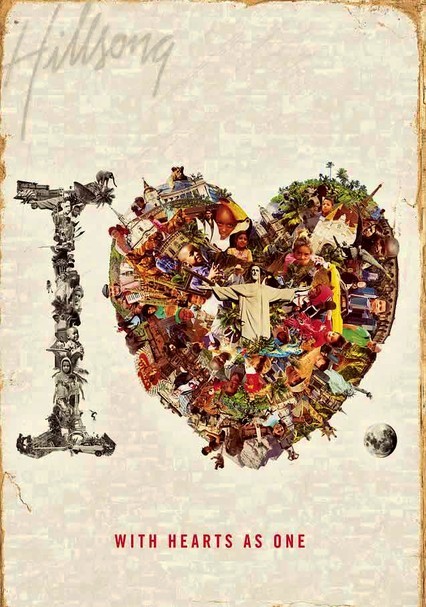 Hillsong United: The I Heart Revolution: We're All in This Together

2008 NR 1h 53m DVD
Australian Christian rock band Hillsong United perform their hits live before a legion of fans while ministering to those in need during their off hours in this documentary/concert-film hybrid. The combination of live devotional music and footage of the band doing missionary work will inspire not only fans of the band, but anyone who counts themselves among the faithful. Songs include "Time Has Come," "Take It All" and "One Way."