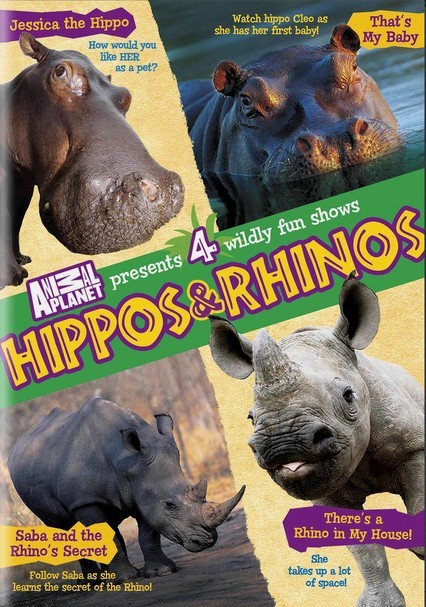 2003 NR 2h 40m DVD
Featuring four different shows, this Animal Planet compilation chronicles the bond between a man and his pet hippo, a couple's adoption of an orphaned rhino, a hippo giving birth at an amusement park and the mysterious life of Africa's black rhino. In the episode "Rhino Nights," wildlife conservationist Saba Douglas Hamilton bravely risks personal injury to get up close and personal to powerful beasts that could attack at any moment.