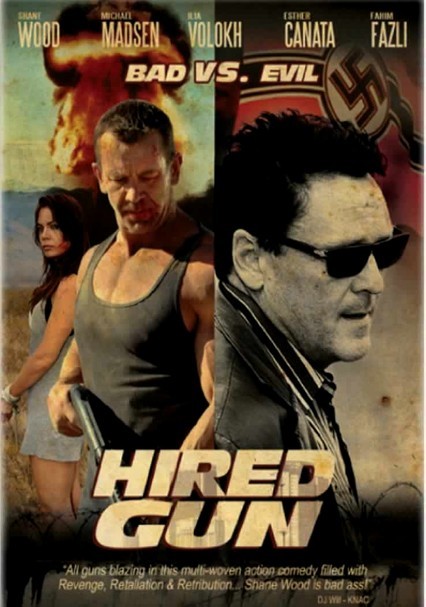 2009 NR 1h 46m DVD
In this gritty action thriller, veteran hit man Chad (Shane Wood) encounters an ethical line he can't cross when his Russian gangster boss teams up with Arab terrorists and neo-Nazi extremists to smuggle a nuclear device into the country. Chad sets out to steal the weapon before it destroys Los Angeles and finds himself caught between the ruthless killers and the FBI. Everyone wants to find the bomb -- and nobody cares whether Chad lives or dies.