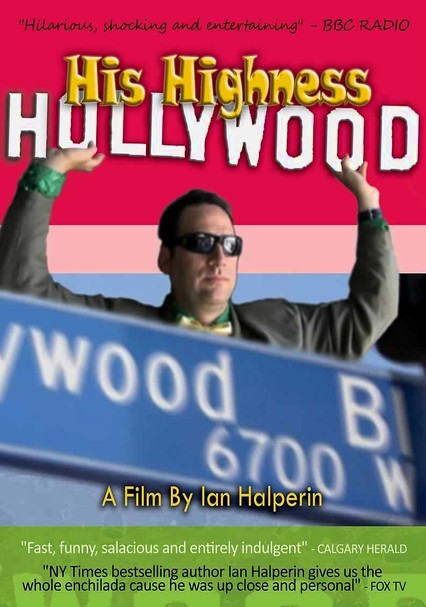 2008 NR 1h 33m DVD
Ian Halperin poses as a gay wannabe actor and member of the Israeli royal family to get an inside look at the Hollywood industry in this companion film to his well-received book, &NFiHollywood Undercover: Revealing the Sordid Secrets of Tinseltown&NFi_;. Along the way, he receives a promise from the Church of Scientology to cure his homosexuality and gets the inside scoop from numerous luminaries -- including Brad Pitt, Jay Leno and Leonardo DiCaprio.