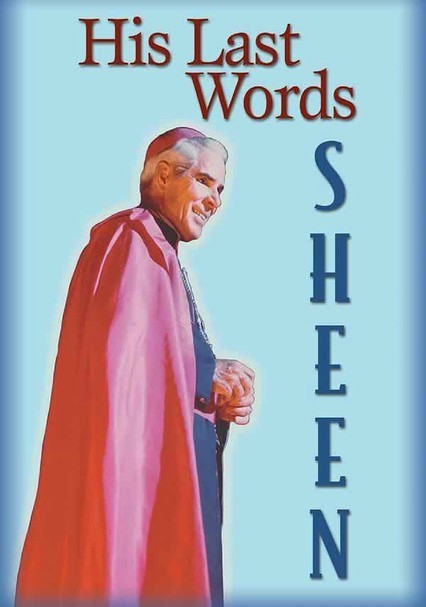 1979 NR 0h 49m DVD
The renowned Catholic Bishop Fulton Sheen -- a man whom Pope John Paul II called "a loyal son of the Church" -- passes on inspirational words of wisdom in this moving religious event, filmed on Good Friday during a service at New York's St. Agnes Church in 1979. Captured by a curious television crew that initially came to film a news story, this historical document was one of Sheen's final recorded appearances before his death.