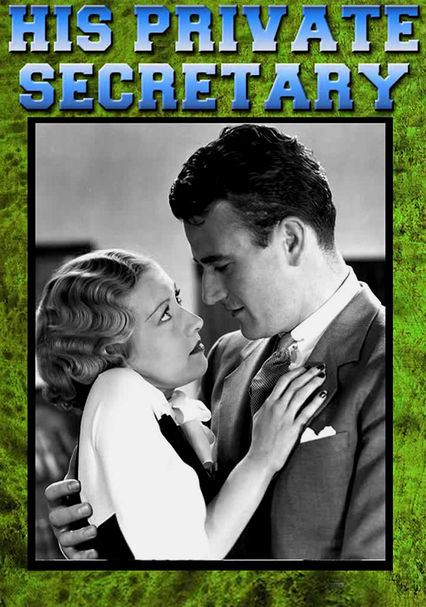 1933 NR 1h 0m DVD
A straight-laced father tries to control his free-spirited son in this romantic comedy. Fed up with his son's wild ways, Mr. Wallace (Reginald Barlow) forces him to take a job as a collections agent. But Dick (John Wayne) falls for Marion (Evalyn Knapp), whose grandfather is overdue on his payments. Wallace is convinced Marion's a gold-digger and forbids the relationship, so she takes a job at his office to prove she's daughter-in-law material.