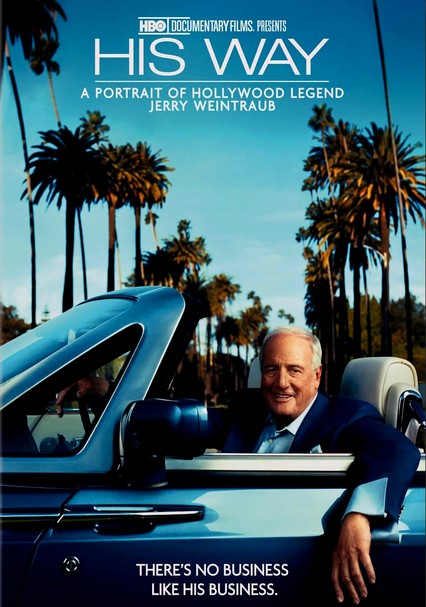 2011 NR 1h 23m DVD
Some of the biggest names in Hollywood and Washington, D.C., discuss the singular life, career and legacy of iconoclastic producer Jerry Weintraub. The tales reveal a man who's witnessed -- and influenced -- some of pop culture's defining moments.