Hispanics and the Medal of Honor 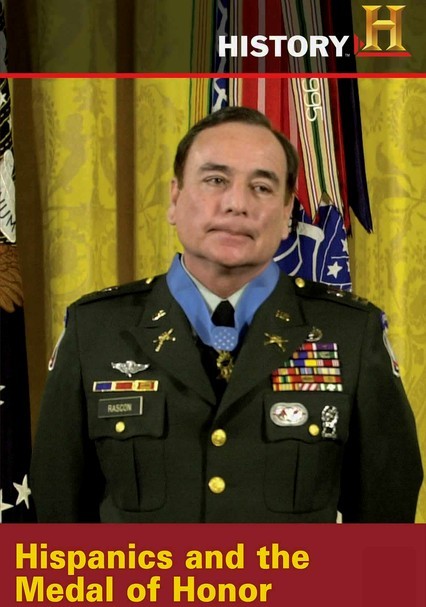 Hispanics and the Medal of Honor

2008 NR 0h 50m DVD
Revisit some of the toughest conflicts in modern history with the 12 Hispanic-American soldiers who have won the military's highest award, the Medal of Honor, in this History Channel feature showcasing their struggles, on and off the battlefield. Veterans explain how they overcame racism in the ranks and withering enemy fire, showcasing the important, and often unrecognized, contribution made by Hispanic members of the military.