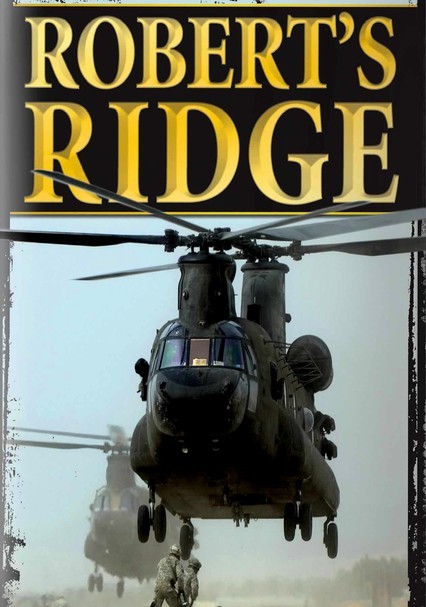 2006 NR 0h 50m DVD
Experience the war on terror from the front lines with this gripping account of the Battle of Robert's Ridge, the first significant military encounter in the U.S. effort to dismantle al-Qaida and oust the Taliban from Afghanistan. While conducting a routine rescue mission, a team of American Army Rangers was ambushed by al-Qaida forces; this program honors the troops' bravery in battle despite being outmanned and outgunned.