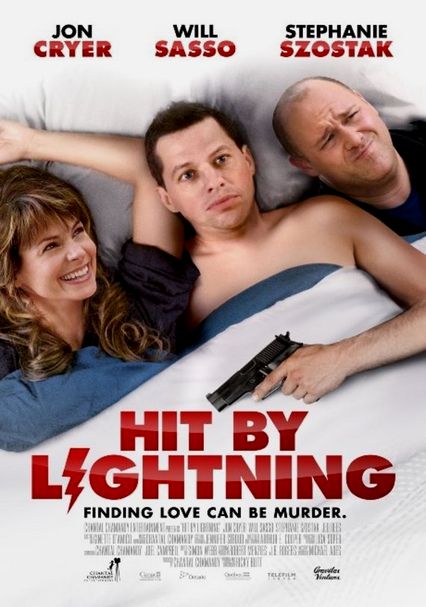 2014 NR 1h 29m DVD
When Ricky Miller's online introduction to the ravishing Danita surprisingly leads to true love, he doesn't learn until later that she's married. But things get even more complicated after Danita asks Ricky to kill her allegedly abusive spouse.