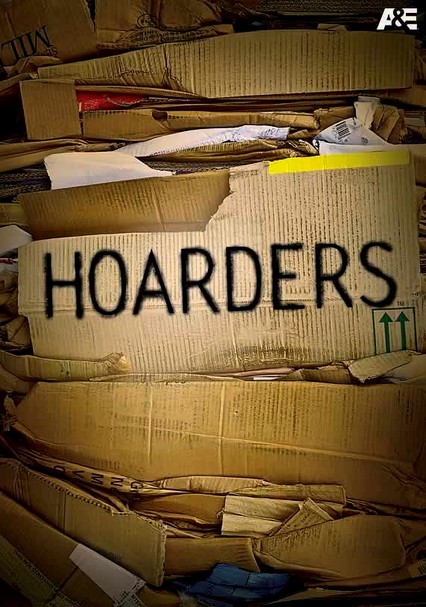 2009 TV-PG 2 seasons
Fascinating and sometimes disturbing, this reality series brings viewers inside the chaotic private worlds of compulsive hoarders, whose addiction to acquisition has ultimately overwhelmed not just their homes but also their lives.

The first season of this hit reality series takes viewers inside the homes of hoarders: compulsive collectors who see treasure where others find trash, but whose habits have become crippling and unmanageable.

Compulsive hoarders on the brink of personal crisis make a desperate attempt to clean up their acts in the second season of this hit series that sends in reinforcements -- including a professional therapist and organizer -- in an effort to help.

Parents need to know that this series about people who suffer from compulsive hoarding and are undergoing an intervention really isn't intended for young kids. While it offers some limited educational information about the disorder and treatments, the extensive scenes of extreme filth and vermin-infested rooms are both sensational and disturbing. Some of the hoarders' personal stories -- including having their children taken from their home due to the clutter -- may also be difficult or frightening for some viewers.

Hoarders occasionally get defensive, snippy, and/or argumentative when pressured to discard items. Some of the hoarders' personal stories can be pretty upsetting.

The series sheds light on compulsive hoarding -- albeit sometimes in a more sensational way than an informative one. It offers limited medical or psychological explanation for the disorder.

The hauling service 1-800-Got Junk is prominently featured throughout the series. Logos for stores like Target and products like Yoplait and other food items are sometimes visible amidst hoarders' possessions.