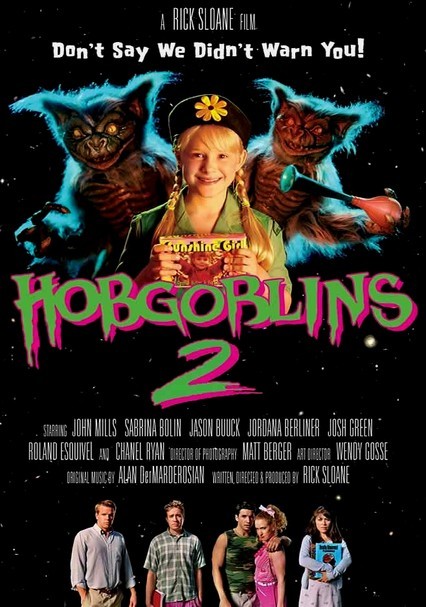 2008 NR 1h 29m DVD
It's 20 years later, yet everything looks oddly the same in this sequel to the low-budget horror classic, which painstakingly creates the look of the original -- from the killer puppets to the cheesy 1980s attire of its characters. Now in college, Kevin (Josh Mills) and his pals think the days of hobgoblin attacks are long gone. Unfortunately, they're dead wrong. Roland Esquivel and Josh Green also star.