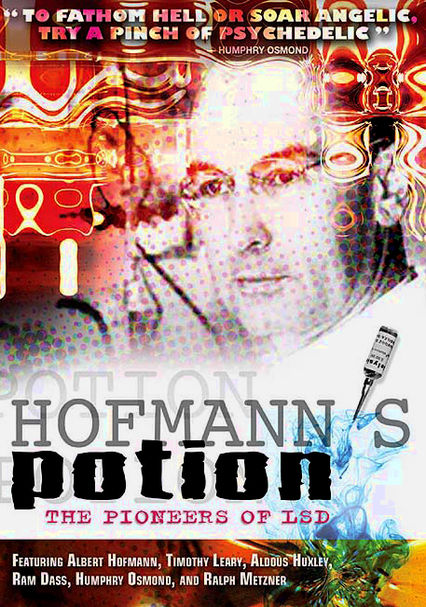 2002 NR 0h 56m DVD
This enlightening documentary about LSD -- discovered in 1943 by Swiss chemist Albert Hofmann -- features reflective interviews with many of LSD's early supporters and researchers as it maps out the timeline of the drug's existence. Although LSD eventually became sought by those wanting to experience the ultimate psychedelic trip, it was promoted early on as a cure for alcoholism and drug addiction and used to aid those with mental disorders.