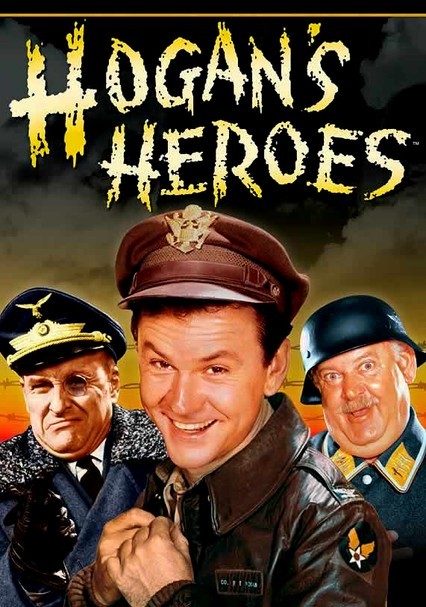 1965 TV-PG 3 seasons
Hilarity finds a home in the most unlikely of places -- a World War II German POW camp -- in this 1960s comedy series. Bob Crane stars as Col. Robert Hogan, an irascible wise guy who leads his fellow prisoners in a variety of mad escape plots. The butts of the jokes are the starched-stiff Germans, particularly Col. Wilhelm Klink (Werner Klemperer), whose exasperated cry of "Hogan!" became one of the show's many repeatable catch phrases.

Col. Robert Hogan and his fellow prisoners of war may seem like model inmates. But with a secret tunnel out of the camp, hidden radios and a stockpile of German uniforms, these wacky saboteurs are more than a match for their Nazi captors.

In the sixth and final season of the classic comedy, Col. Hogan (Bob Crane) and his fellow World War II prisoners haven't let up in their clever and hilarious schemes to outwit clueless Col. Klink (Werner Klemperer) and Sgt. Schultz (John Banner). Some of their efforts to sabotage the Nazis involve Hogan posing as an artist, LeBeau (Robert Clary) pretending to be a fortune-teller and Newkirk (Richard Dawson) masquerading as a general's wife.