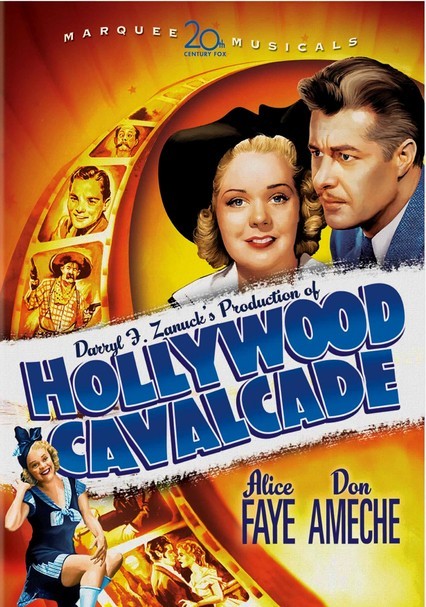 1939 NR 1h 29m DVD
In a film inspired by early Hollywood history, silent film director Mike Connors (Don Ameche) discovers struggling actress Molly Hayden (Alice Faye) and turns her into a slapstick comedy star, inventing the pie fight in the process. After making several hits together, they drift apart when Mike tries his hand at historical dramas. When a tragedy reunites them, Mike asks Molly to star in his comeback film, a talkie.