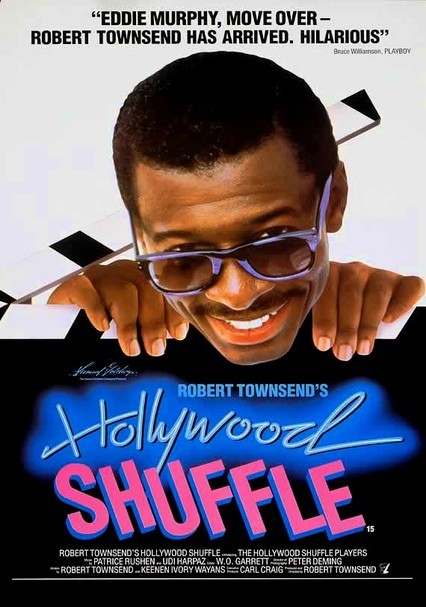 1987 R 1h 21m DVD
Robert Townsend (in his directorial debut) stars as Bobby Taylor, who wants to be a respected actor. He has the talent, but he needs to convince Hollywood casting agents that gangstas, slaves and "Eddie Murphy types" aren't the sum of his talents. When Bobby wins a stereotypically black role as a pimp-daddy, he must choose between taking the role or keeping his pride. Townsend financed the movie himself and filmed it on scraps of used celluloid.