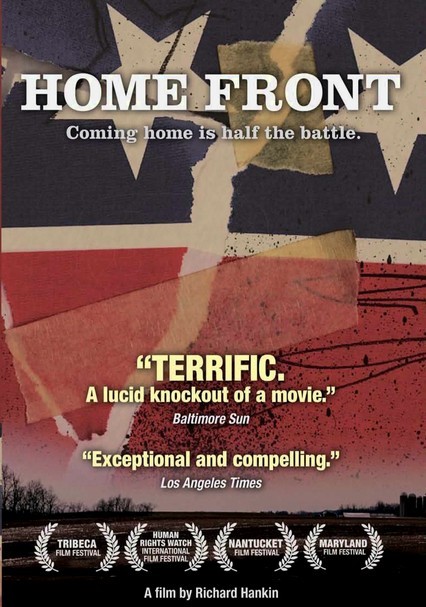 2006 NR 1h 34m DVD
Director Richard Hankin's well-crafted documentary puts a human face on war's repercussions as it follows injured Iraq veteran Jeremy Feldbusch, who lost his sight and suffered brain damage when a piece of shrapnel lodged in his frontal lobe. Like many other returning soldiers, former Army Ranger Feldbusch must grapple with a host of tough challenges, including depression and his new disabilities as he tries to stitch his life back together.