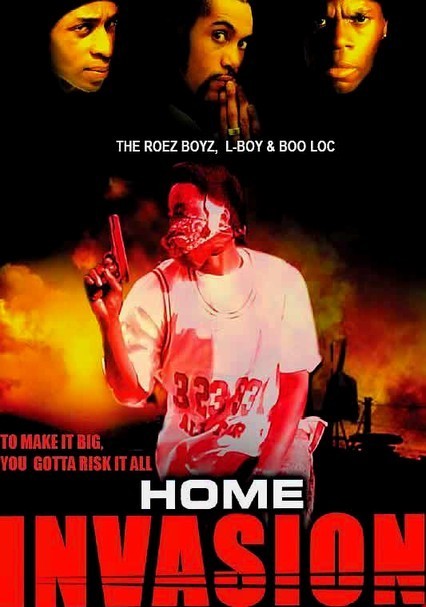 2005 NR 2h 0m DVD
Gangsta rappers seek revenge on the hip-hop label that turned them down in this action-packed thriller featuring music from The Roez Boyz. A botched robbery leads the bad boys to kidnap the girlfriend (Akana) of the record company's head honcho (Terry Jackson) and imprison a group of innocent victims. The hostages devise a tricky escape plan, but freedom won't come easy. Among the cast are L-Boy and Boo Loc, Avise Parsons and The Roez Boyz.