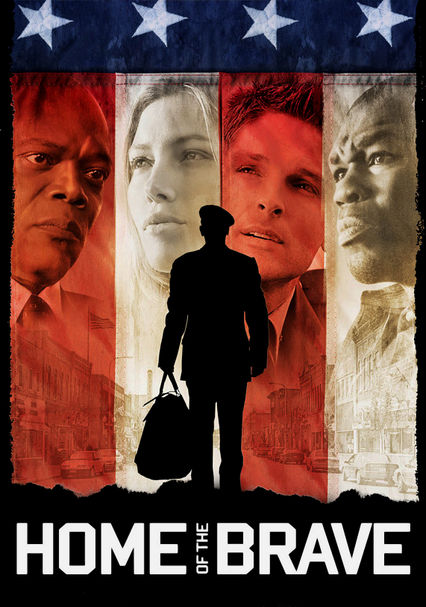 2006 R 1h 45m Blu-ray / DVD
This potent drama focuses on three American soldiers who encounter tough challenges as they adjust to civilian life after a harrowing tour of duty in Iraq. But their physical and psychological wounds continue to take a toll on them.

Kissing in bed precedes a cut to a post-sex couple lying in bed; kissing and caressing between couple (bra visible); nothing explicit.

The film begins in Iraq, during the war. Scenes include urban combat and ambush (a bomb disguised as a dead dog blows up a U.S. convoy, leaving bloodied bodies, and there are shoot-outs, foot and vehicle chases, and explosions). Flashbacks throughout the film repeat scenes of explosions and wounded soldiers, including Vanessa's bloody hand/missing fingers. Several scenes show the aftermath of war injuries, as Vanessa struggles with her prosthetic hand and physical therapy. Some difficult discussions of war experiences (killing others, seeing friends killed). Attempted hostage-taking ends in a police shooting death.

Iraq war veterans return home to face an unprepared VA hospital, frustrated and loving families, and a lack of social and economic options.