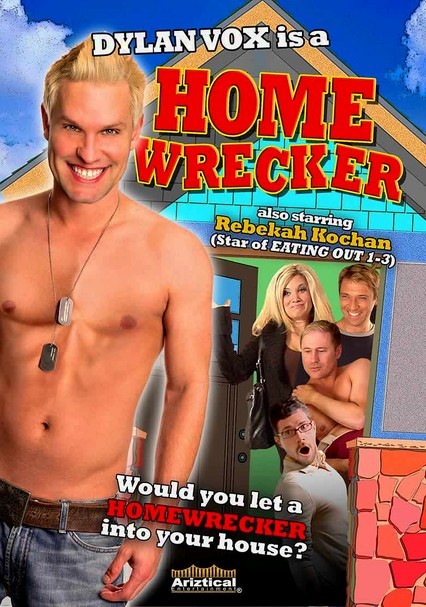 2009 NR 1h 42m DVD
Wannabe actor Shawn (Dylan Vox) is determined to land a role on television, no matter what, in this wise-cracking spoof. Despite the misgivings of his girlfriend, Sheila (Rebekah Kochan), Shawn talks his way into the home of two gay screenwriters. The longtime couple is working on a reality series and Shawn, hoping to impress them with his many talents, works hard to seduce them and their neighbors, even though he tells Sheila he's straight.