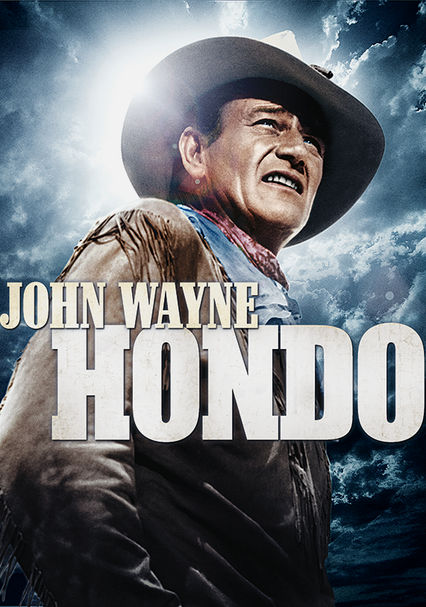 1953 NR 1h 23m DVD
John Wayne is Hondo, an antisocial half-breed who splits his time between the white man and the Apache. Preferring the company of American Indians, Hondo develops an unlikely friendship with a New Mexico farm wife who spends most of her time alone.