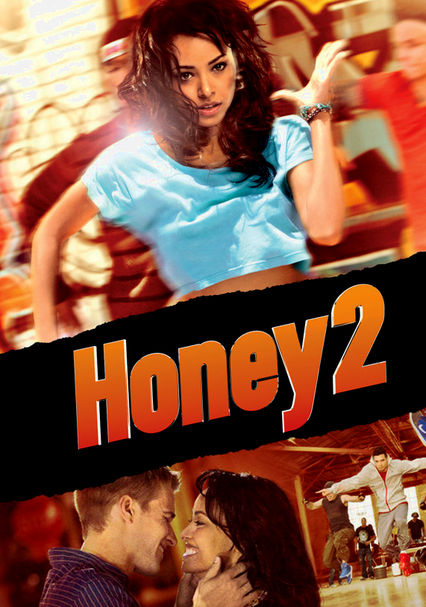 2011 PG-13 1h 51m Blu-ray / DVD
This sequel centers on teen Maria Ramirez, who's determined to prove herself as a street dancer after a scrape with the law. Fresh out of juvie, she heads to the Bronx rec center where she was introduced to the moves of her idol, Honey Daniels.

Parents need to know that this sequel to the 2003 dance movie Honey follows the same general pattern and deals with similar themes of sexuality, class, race, and how easily kids from gritty neighborhoods can fall into trouble. There's some strong language ("s--t," "bitch," "ass"), a couple of scenes of passionate kissing, some provocative dancing, and a few Spanish curse words. There are also a few positive lessons about using your talent, not falling for a smooth-talking jerk, and not judging others based on their background.

References to young women's "hot" and "fine" bodies and whether a couple is sleeping together. A few kisses between older teens.

Some pushing, shoving, and trash talking that leads to a dance-off. The movie starts at a girls' juvenile detention center where the girls are hostile toward each other.

There's a good message about teamwork and loyalty, as well as getting out of an unhealthy relationship with a dangerous guy, but the movie is so poorly done that the message isn't very powerful.

Some drinking by older teens and college-aged students at a couple of clubs. Mention of drugs and drug dealing.