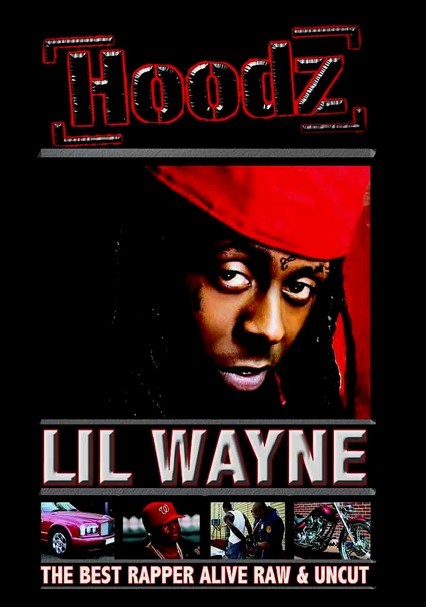 2008 NR 1h 12m DVD
Hip-hop superstar Lil' Wayne shows why he's been called the best rapper alive in this film that combines exciting performance footage and documentary-style interviews with fans, friends and other musicians, shot in America's urban neighborhoods. In a series of personal discussions, Lil' Wayne discusses life as a pre-teen music star, his climb to the top and how he always manages to keep in touch with his Southern roots.