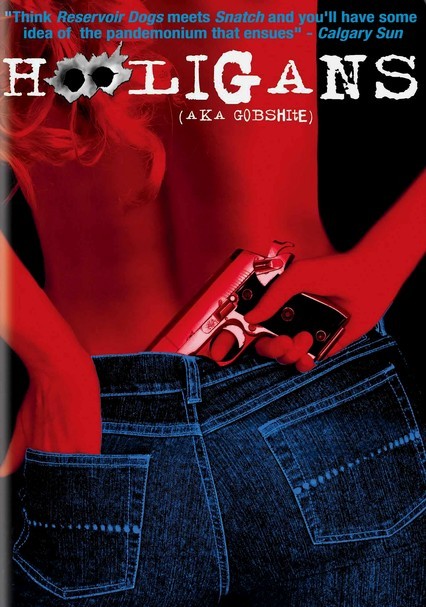 2007 NR 2h 20m DVD
A small-time English crook tries to move up in the underworld by attempting to take over a family-owned pub near the Irish coast. But his plans soon begin to crumble when the plucky locals refuse to accept his takeover bid lying down. Will life in this small town ever be the same again? Directed and co-written by Mike Scullion, this dark comedy features Larry Austin, Karl Argue, Kathy Ranheim, Jamie Belton and Shaun Elebert.