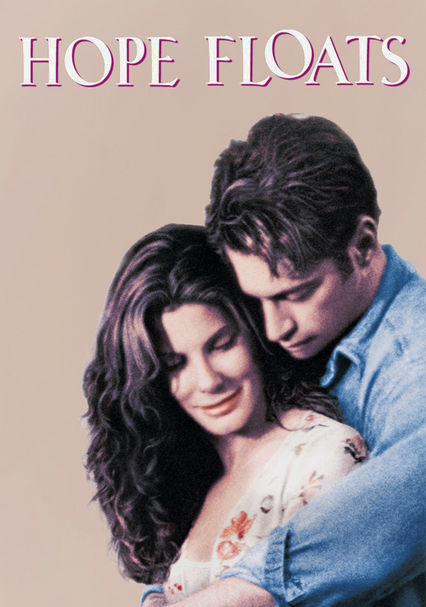 1998 PG-13 1h 54m DVD
Young mother Birdee Pruitt returns to her Texas hometown after learning (on national television) that her husband has been unfaithful. Humiliated, Birdee tries to build a new life for herself and her daughter as Birdee's mother plays matchmaker.

Parents need to know that this movie deals with the separation of Birdee Pruitt and her husband Bill after Birdee learns that he has been having an affair with her best friend on a national talk show. The separation is traumatic to the couple's daughter, Bernice, and the film may be difficult for children who have had to deal with their parents' separation or divorce. Characters drink and argue. Sexual activity is referenced, but neither shown nor discussed in detail. The film also deals frankly with death.

Birdee grabs her daughter Bernice's arm during an argument. A classmate beats Bernice up after class.

In one scene, Birdee gets drunk at the local bar and stays out all night.