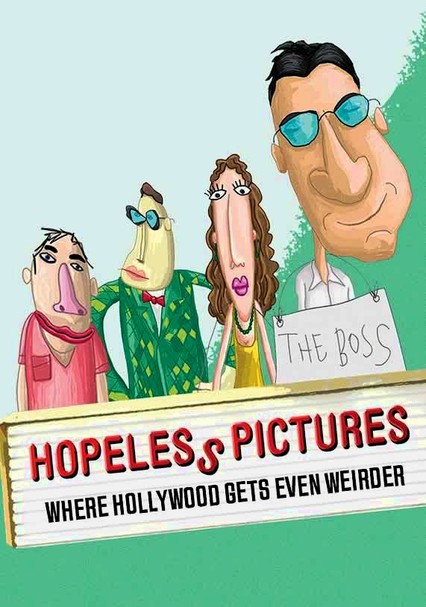 Writer, director and producer Bob Balaban (Waiting for Guffman, Best in Show) delivers a biting animated parody of Hollywood at its dysfunctional best. Studio head Mel Wax (voiced by Michael McKean) spends most of his time on the phone with his shrink (Jonathan Katz), trying to escape his annoying nephew (Balaban) and the promiscuous head of development (Jennifer Coolidge). Meanwhile, his hysterical wife (Lisa Kudrow) keeps the home fires aflame.