Horror in the Wind 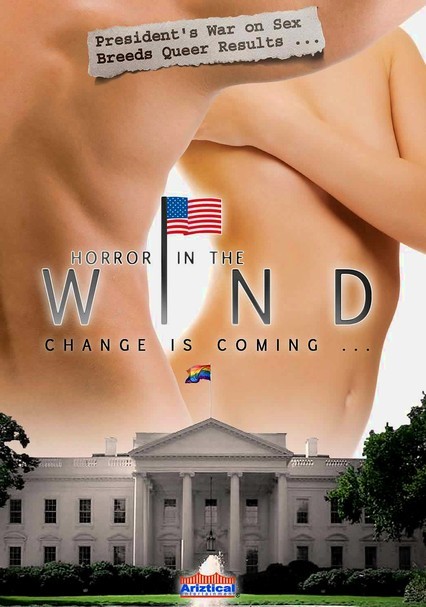 Horror in the Wind

2008 NR 1h 30m DVD
When the president of the United States orders an experimental drug designed to curb sexual appetite to be sprayed across the country, his moralistic War on Sex takes a queer turn when the drug instead reverses everyone's sexual orientation. Now formerly gay people are straight, and the ex-straight new gay majority reacts to the situation with alarming heterophobia. Independent director Max Mitchell helms this biting satire.