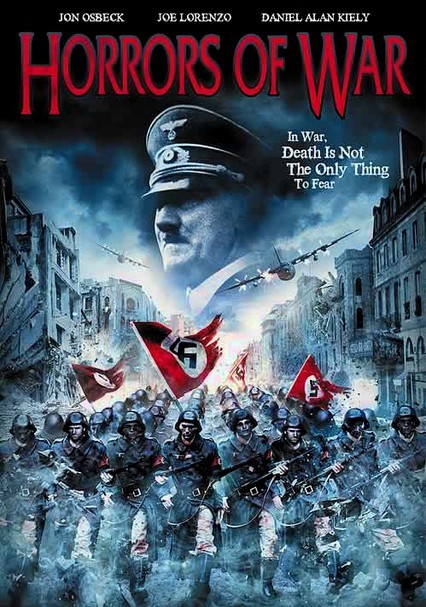 2007 NR 1h 31m DVD
After his squad is nearly wiped out at D-Day, Lt. John Schmidt (Jon Osbeck) is assigned to a new unit charged with destroying Hitler's weapons lab. But when their plane is shot down in occupied France, the soldiers find a new, supernatural enemy. Hitler has used his top scientists to create otherworldly beasts programmed to fight for the Nazis. It's up to the Schmidt and the rest of the platoon to save the day in this World War II horror fest.