Horseland: To Tell the Truth 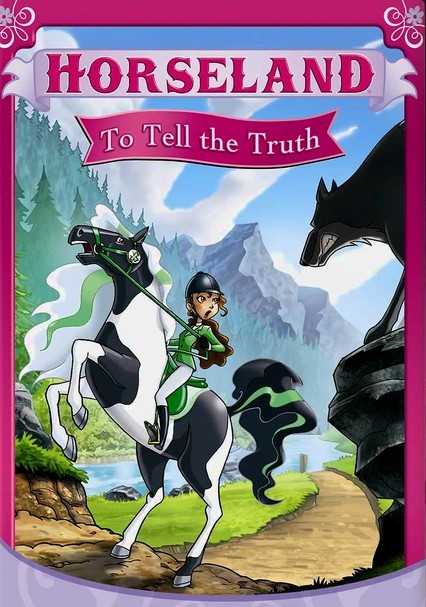 Horseland: To Tell the Truth

2008 NR 1h 6m DVD
The kids at giant Horseland ranch learn a few lessons while enjoying their riding experiences in this set of episodes from the animated adventure series. In "Cry Wolf," Alma's efforts backfire when she tries to get irresponsible Zoey to pitch in with chores. Then, Chloe puts herself in danger after boasting about her jumping ability in "The Awful Truth," and Bailey gets a big head when he's picked as lead rider for a show in "Boss Bailey."