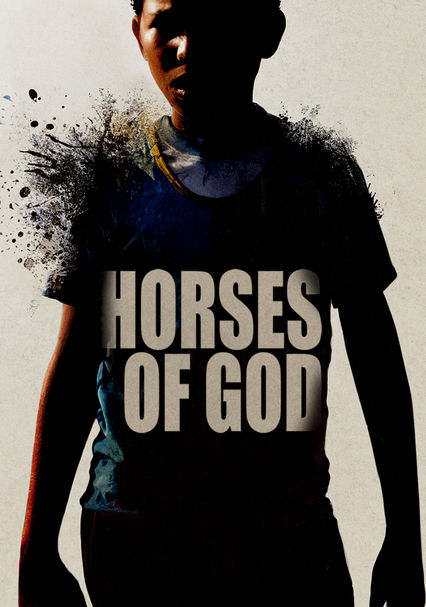 2012 NR 1h 55m DVD
Yachine and Hamid, young boys growing up in a brutally harsh slum in Morocco, are separated when Hamid is jailed for petty crimes. When he is released, Hamid, now a fundamentalist Muslim, persuades Yachine to join him in a horrific terrorist attack.