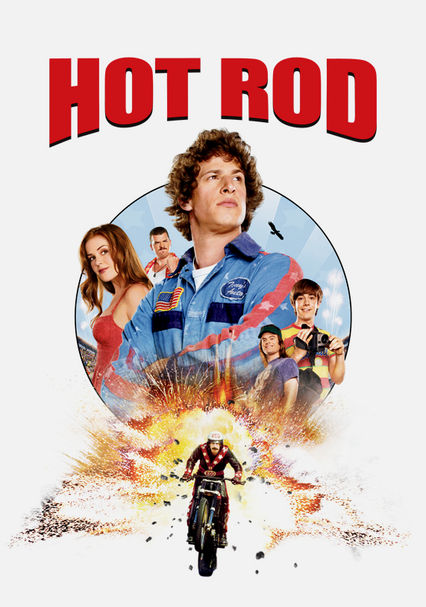 2007 PG-13 1h 27m DVD
In a silly send-up of stuntman Evel Knievel's famously unsuccessful jump over Snake River Canyon, Andy Samberg plays an accident-prone daredevil who's determined to carry out a ridiculous feat at all costs to prove himself to his abusive stepfather.