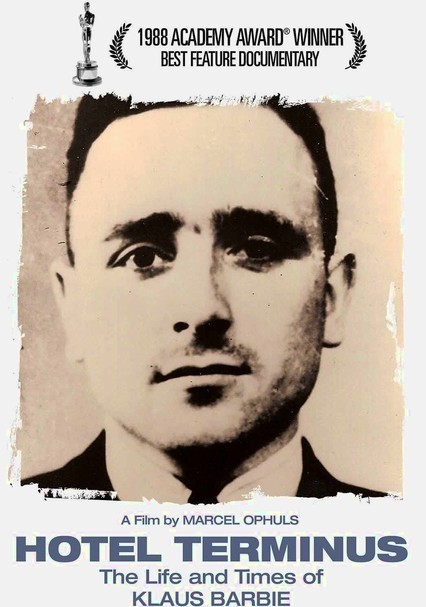 1988 NR 4h 27m DVD
Nazi Gestapo leader Klaus Barbie excelled at torture, earning him the epithet "the Butcher of Lyons." Through a series of interviews, this powerful Oscar-winning documentary explores the life of the infamous war criminal, beginning with his childhood and moving on to his career as an SS interrogator. After the war, Barbie spent 40 years in hiding, was eventually deported from Bolivia and, in 1987, stood trial for crimes against humanity.