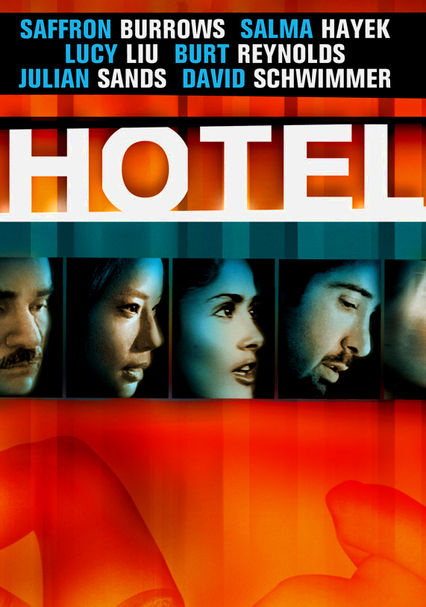 2003 R 1h 51m DVD
Various odd characters converge at a grand hotel in Venice, where a documentary film crew is following another crew that's filming a period tragedy. As the director and producer engage in a battle of wills, the hotel staff conspires against them all.