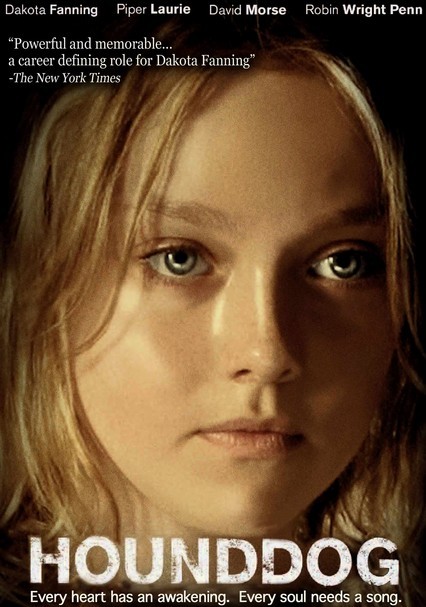 Parents need to know that this controversial independent drama has been discussed for more than a year as "the film where Dakota Fanning gets raped." Although the scene in question is far less graphic than the hype suggests, a heavy coming-of-age drama that deals with rape, racism, and family dysfunction isn't likely to appeal to teens (or, thankfully, Fanning's many even younger fans). In addition to the notorious rape scene, someone uses the "N" word against an African-American man, a woman is bitten by a rattlesnake, a man is struck by lightning, and a dog is shot. There's also some underage drinking and smoking and mild sexuality.

A young girl dances, swims, and hangs around in her tank top and underwear. Later she takes off her clothes in exchange for the promise of a concert ticket.

A young girl is raped after agreeing to take off her clothes for a teen boy. Viewers hear her scream and moan, but the camera focuses on her face and hands rather than showing the act taking place. Other disturbing images include a man being struck by lightning, a dog being shot, and a woman being bitten by a snake.

A girl who loves singing Elvis songs above all else loses her passion for music and life after getting raped. An African-American man is portrayed as wise and comforting; he teaches a girl about the blues. A brutal father is struck by lightning.

Several characters, including youngsters Lewellen and Buddy, smoke cigarettes. Scenes take place in a bar, where both adults and teens drink/get drunk.