House Party 4: Down to the Last Minute 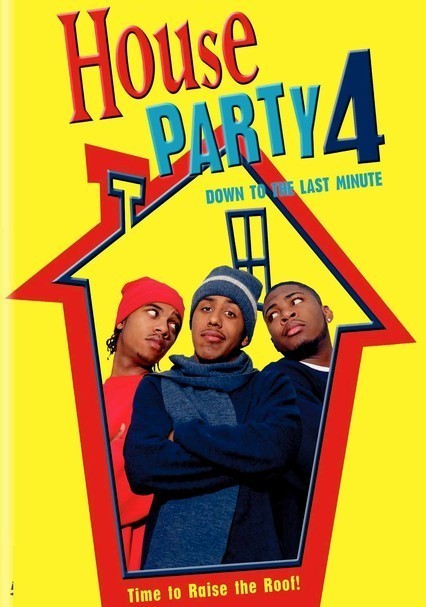 House Party 4: Down to the Last Minute

2001 R 1h 19m DVD
John-John (Marques Houston) is throwing the house party to end all house parties. The only problem is, the house isn't his! While his music mogul uncle is away, John-John plans to play, play, play. But when his jealous sister finds out about his plans, she'll go to almost length to get him in trouble. Now, John-John just has to get the house back in order before his uncle returns in this hip-hop comedy co-starring Alexis Fields and Meagan Good.