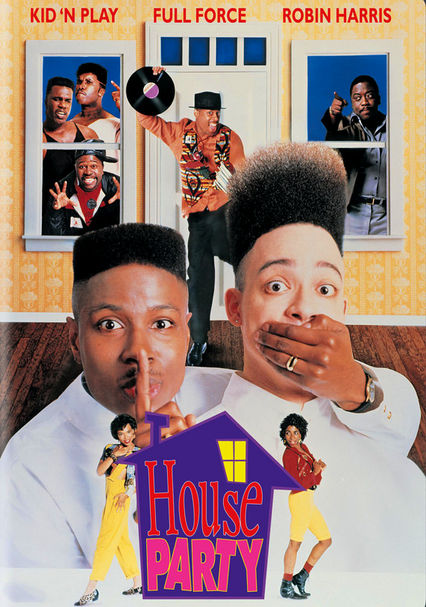 1990 R 1h 40m DVD
When his martinet father learns he's been fighting with school bullies, Kid (Christopher Reid) gets put under house arrest. There's just one problem: His best friend, Play (Christopher Martin), is hosting the bash of the year, and Kid's gotta get his groove on. Naturally, he sneaks out and ends up in the thick of the hoo-hah -- and in the arms of his dream girl. Martin Lawrence makes an early film appearance as one of Kid 'n Play's best buds.