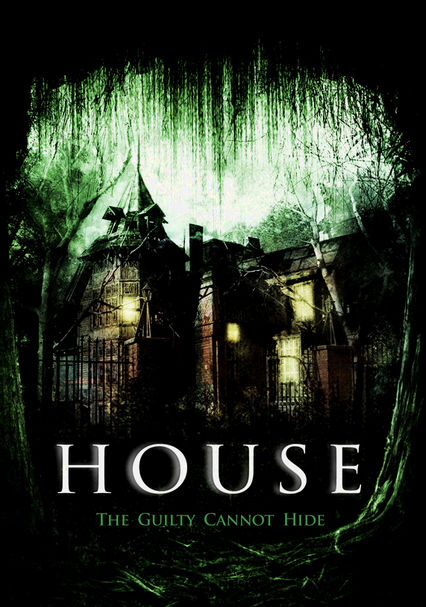 2008 R 1h 28m DVD
Trying to recover from the nearly marriage-breaking stress following the death of their child, Jack and Stephanie spontaneously take off on a road trip. But when their car breaks down in a remote area, they find themselves in a horrific nightmare.

Parents need to know that this horror movie -- which was adapted from a best-selling novel by Christian authors Ted Dekker and Frank Peretti -- has adult themes like repentance, sin, and suffering. The violence isn't as over-the-top as in many other horror movies (much of the worst of it occurs off screen or against people viewers later find out aren't even human), but the film's tone can become fairly intense. The movie's moral message is strongly present -- the lead couple renew their marriage while being pursued by a psychopath -- and it's clear that their reconnection and intrinsic goodness are what save them. While there's not much in the way of inappropriate sex, language, or drug/alcohol content, there is some fairly stereotypical depiction of Southerners; the villains are all depicted as creepy, cackling hillbillies.

Some graphic violence, including multiple stabbings, shootings, and beatings. A character flashes back to a childhood incident in which they deliberately shot their father while hunting. Another character hallucinates that they're drowning, with intense imagery. Bloody wounds. The villain is burnt to a crisp by the supernatural power of goodness. Scuffling and fighting. Characters are held at gunpoint. Dead bodies are seen. Some discussion of a character's childhood sexual abuse, with some disturbing imagery.

Characters are attending counseling to save thier relationship; the movie (which was adapted from a book written by Christian authors) has a strongly moral message about marriage. Discussion of good versus evil. Some discussion of Satanism. Stereotyping of Southerners as creepy hillbillies.