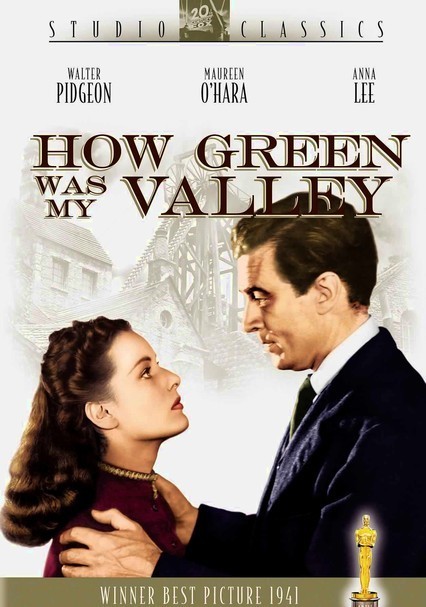 1941 NR 1h 58m DVD
Recounted via the memories of the Morgan family's youngest son (Roddy McDowall), director John Ford's gentle masterpiece (which won five Oscars, including Best Picture and Best Director) chronicles 50 years in the lives of a close-knit clan of Welsh coal miners. As the years pass, the Morgans try to survive unionization, a lengthy strike and a mining accident; meanwhile, their hometown and its venerable traditions slowly disintegrate.