How Weed Won the West 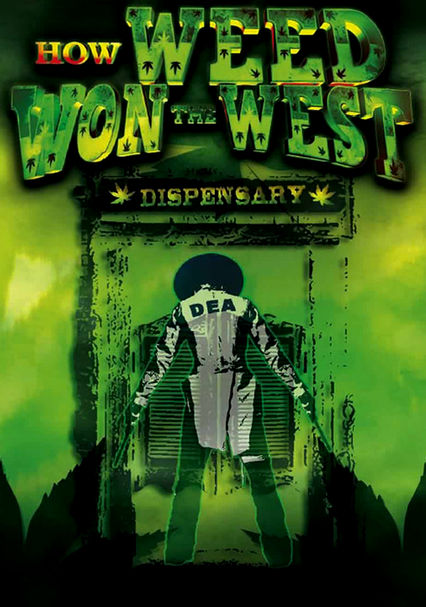 How Weed Won the West

2010 NR 1h 42m DVD
Filmmaker Kevin Booth (American Drug War) offers this documentary that chronicles the exploding popularity of medical marijuana dispensaries in California and the mixed response from law enforcement agencies. Focusing on the controversial story of Organica, a legal Los Angeles pot club that was raided in 2009, the film also includes insights from a range of medical marijuana advocates, including a former LAPD cop.