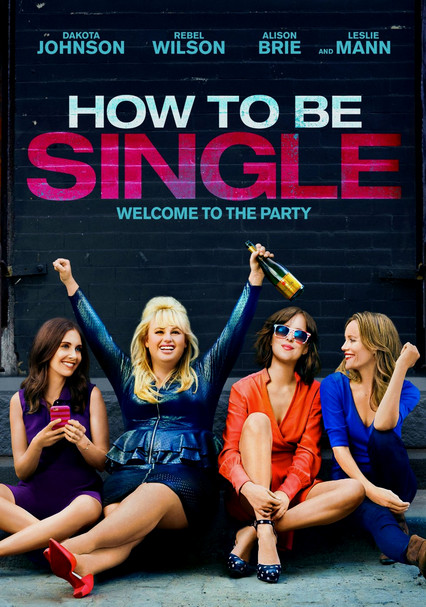 Genres
Comedy, Romantic Comedies, Dramas Based on the Book