How to Kill a Judge 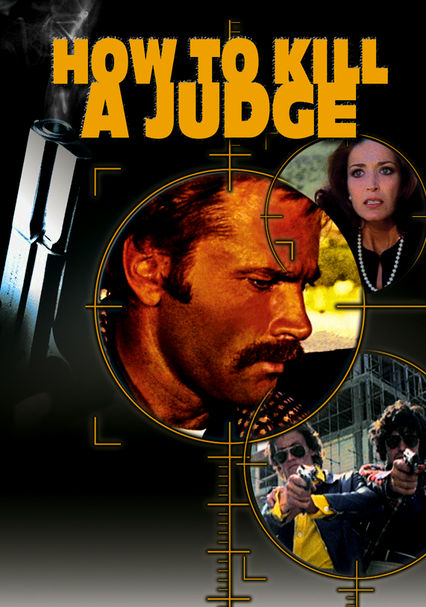 How to Kill a Judge

1974 NR 1h 51m DVD
When he decides to make a movie about a judge who's murdered after fraternizing with the Mafia, successful film director Giacomo Solaris (Franco Nero) stirs the wrath of a Sicilian magistrate, who orders the picture to be banned. But when the real judge turns up dead, mirroring the fate of the main character in Solaris's film, the director fears he could be next. Marco Guglielmi and Francoise Fabian co-star.