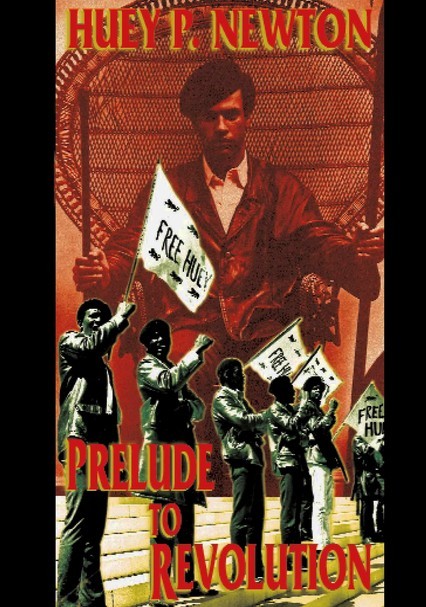 1971 NR 0h 36m DVD
Hear the inside story of Huey Newton and the Black Panthers with this documentary that examines their efforts to promote the rights of African Americans as well as the organization's violent tactics, including the killing of a police officer. The film features a rare jailhouse interview with Newton discussing the role of revolution and civil disobedience, plus footage of several Panthers' bullet-riddled homes following police raids.