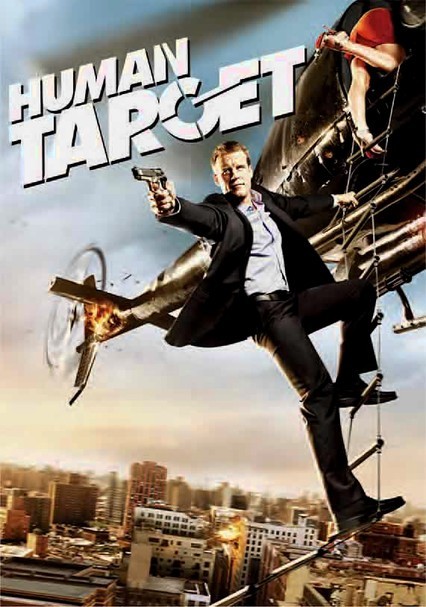 2010 TV-14 1 season
This action-packed series follows the inscrutable Christopher Chance, a security expert who protects his endangered clients by integrating himself into their lives so completely that he becomes the target of the violence aimed at them.