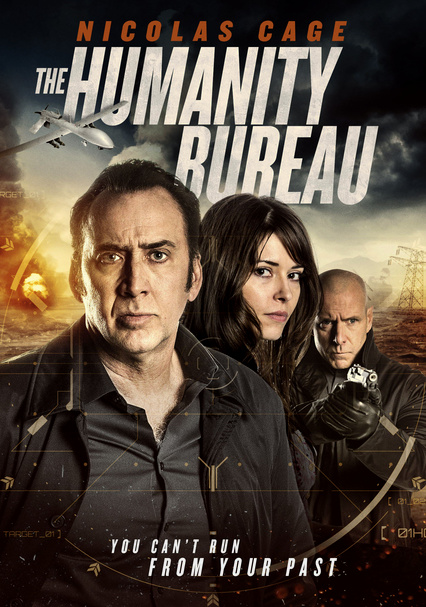 2018 R 1h 35m DVD
In its attempt to take hold of the economic recession, a government agency called The Humanity Bureau exiles members of society deemed unproductive and banishes them to a colony known as New Eden. An ambitious and impartial caseworker Noah Kross investigates a case appealed by a single mother and her son. Knowing the unjust fate of the innocent boy, Kross sets off to save the lives of the mother and child and to expose the truth about The Humanity Bureau's secrets once and for all.