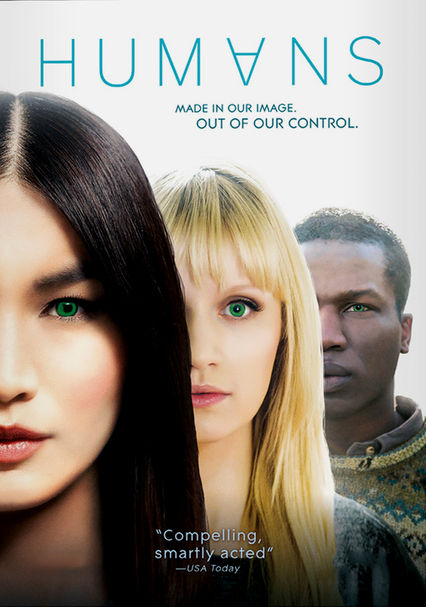 In a parallel vision of 21st-century life, this intriguing sci-fi series imagines a world where overworked families are able to buy advanced robotic servants that are virtually impossible to distinguish from humans -- with unsettling implications.

The anthropomorphic robots that humans have come to rely on are now in possession of the "consciousness code," and the Hawkins clan is trying to pick up the pieces after dad Joe made the disastrous decision to sleep with the family's synth servant.

In the wake of last season's shattering events, the human and synth populations attempt to broker an uneasy peace. But hopes of stability are jeopardized when the synth community begins to splinter.