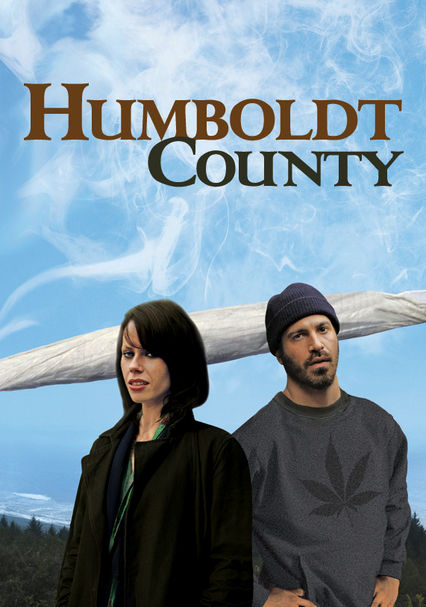 2008 R 1h 38m DVD
After his father (Peter Bogdanovich) fails him, med student Peter Hadley (Jeremy Strong) spends a night drowning his sorrows and awakens in a tiny community on Northern California's Lost Coast, where his hosts, Jack (Brad Dourif) and Rosie (Frances Conroy), live off the grid and grow marijuana. Peter's totally out of his element in this town of counterculture horticulturists, which could prove to be the reality check he needs.