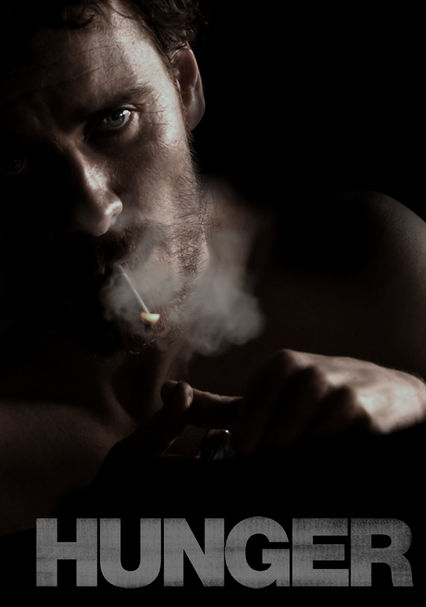 2008 NR 1h 36m Blu-ray / DVD
Acclaimed visual artist Steve McQueen makes his feature film debut with this gripping drama (and Independent Spirit Award Best Foreign Film contender) that depicts the events surrounding a hunger strike staged by a group of IRA prisoners during their 1981 incarceration in Britain's Prison Maze. Led by IRA volunteer-poet Bobby Sands (Michael Fassbender), the strikers waged their six-week-long protest in an attempt to be acknowledged as political prisoners and to improve the prison's conditions.