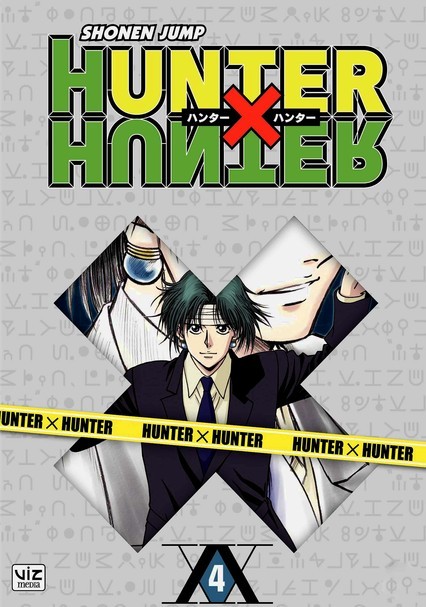 1999 NR 3 discs
In the concluding episodes of the top anime series, Gon Freecss, having proved his hunter's mettle, is poised to find his father, Ging. Deeming Gon ready, Aunt Mito produces an odd box holding clues to Ging's whereabouts. The cryptic items send the hunter and his mates to Yorknew City to obtain the rare video game Greed Island. If they can get it in their Joystation, and if the Phantom Troupe doesn't intervene, it may be the game of Gon's life.